The 25th annual Critics’ Choice Awards airs January 12 on The CW and I’m looking forward to attending once again! Ten of the year’s finest films will compete for best picture, some of which also made my Top 10 List! My number 1 fave o’ the year isn’t nominated but only because the studio didn’t submit it for consideration in time for nominations. These are my favorites of 2019: 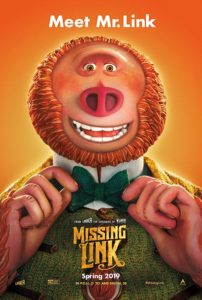 This was the first movie of 2019 I saw and thought, “This will make my Top 10 List!” Immediately after viewing, I was rooting for a sequel – it’s that good! Sadly, it didn’t do well enough and I fear the animation studio behind it might even retire. It is so great for ALL AGES! 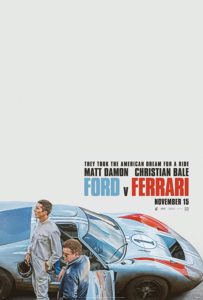 Amazing cinematography, wonderful storytelling and some of the best car racing you can see in a film – plus wonderful performances from Matt Damon and Christian Bale. 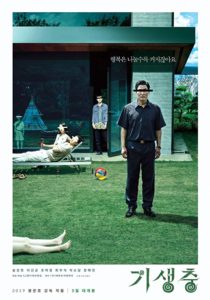 One of my favorite feelings while viewing a movie is “disturbed.” That sounds silly but when you view loads of movies each year, I’ve grown to love movies that shake you to the core and disturb the norm. This is a disturbing, absolutely meticulous film. 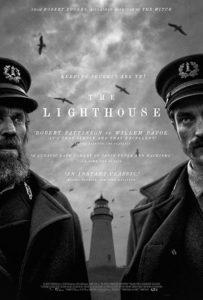 Staying on the “disturbing” bandwagon for a moment – The Lighthouse is another one that makes you uncomfortable. Pattinson and Defoe (My pick for Best Supporting Actor for this role), shine in this black and white descent by the crafty director of The Witch.

6) Star Wars: The Rise of Skywalker 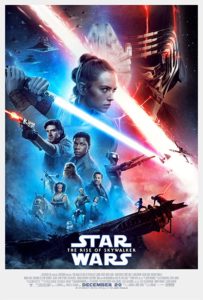 The most gratifying culmination of The Legend of the Jedi! I was awestruck watching this action adventure, generations in the making! God bless Carrie Fisher and Princess Leia. So much sentimentality here. 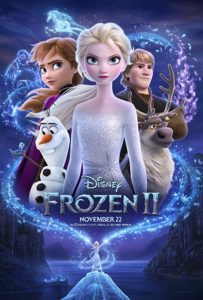 Not easy following Frozen and the big shoes of Let it Go, but this sequel – the first of its kind for a Disney princess – is outstanding. Like Inside Out before it, Frozen 2 will change meaning for audiences as they grow up rewatching it as they mature. 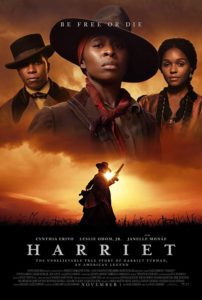 With a cinematic star turn by Cynthia Erivo and a buzzy supporting cast, this true story of Harriet Tubman is as painful as it is inspiring. I love it so much, I saw it twice in the theater. 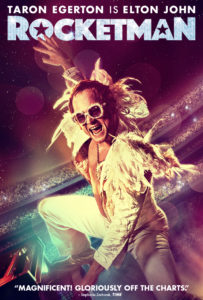 I freaked out watching this movie because it’s so original and spectacular! Literally adapting Elton John’s life into an old Hollywood movie musical – it’s so exciting, fun and touching; also inspiring to see all he overcame. 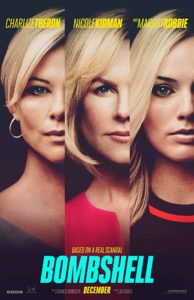 Featuring the best performances of the year – Nicole Kidman, Charlize Theron, Margot Robbie – this drama plays like an action film. I watched it on a For Your Consideration DVD screened for awards season, and can’t wait to run to see it on the big screen as well. 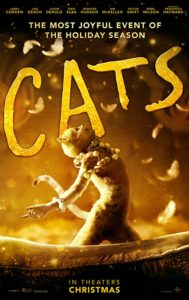 Haters gonna hate. Ignore them and judge for yourself. This movie is unlike anything you’ve ever seen. It fixes all the problems I had with the Broadway stage show – adding dialogue and an actual story that is easy to follow. As visually gorgeous as it is emotional, I laughed, cried… the whole gamut. Mr. Mistoffolees is my fave and in defense, they all look like they looked in the stage production, so why the complaints?! I love CATS! It’s the best film of the year.

If I could choose more than 10: I also loved Aladdin, Knives out, Long Shot, and Maleficent: Mistress of Evil… and Judy.